Aquaculture has been identified as a gateway for antibiotic resistance (AR) spread, but little is known of AR in the oyster aquaculture environment. The biggest oyster aquaculture industry cultivates the Pacific oyster, Crrassostrea gigas, which is cultured in marine coastal areas that are often contaminated by AR determinants (antibiotics, resistance genes, and resistant bacteria) and other pollutants. Moreover, antibiotics are used in hatcheries, and since oysters accumulate bacteria, consumption of raw oysters can be a vector for AR into human microbiomes. Also AR transmission to other species threatens the safety of coastal marine systems, the sustainability of shellfish farming and human health. By combining human, animal and environmental health, SPARE-SEA implements a One Health approach to identify environmental drivers and pathways of AR spread within and between environmental compartments including known and emerging pathogens. By investigating the cumulative effects of human use of coastal ecosystems along multiple gradients (e.g oyster farming intensity and agrochemical pollutant run-off) on the enrichment of AR in the oyster bio-reactor and its subsequent transfer routes within anthroposized coastal environments, we will link objectives of all three JPIs involved and can determine the future research lines in the field of AR in bivalve aquaculture. 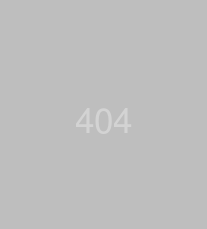